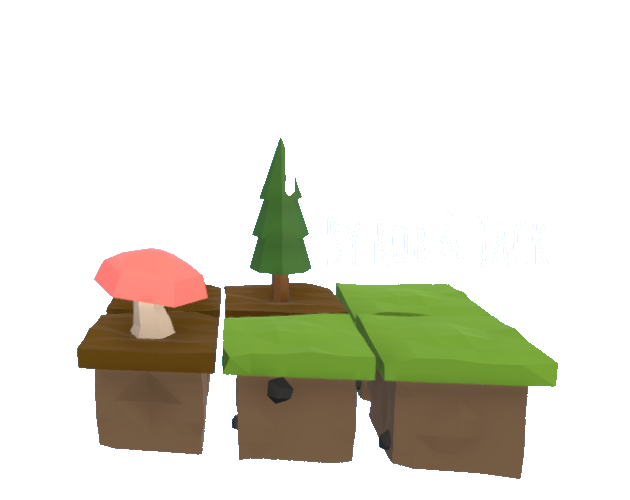 Our massive New Year's update is now released containing seemingly millions of different changes including bug fixes, UI improvements and gameplay addition. So what has been added and improved? Well see below and all of the patch notes are at the bottom of the page.

We have created a short trailer for Retract, please leave a comment below or on our discord what you think and if you have any ideas for how we can make it better!

This has been one of the most requested features and we have added it! You can now speed up changing time, simply open the options menu, go to the other section and adjust the speed slider as seen below! We hope this will significantly increase your enjoyment of the game so you aren't spending a lot of your time standing and waiting! 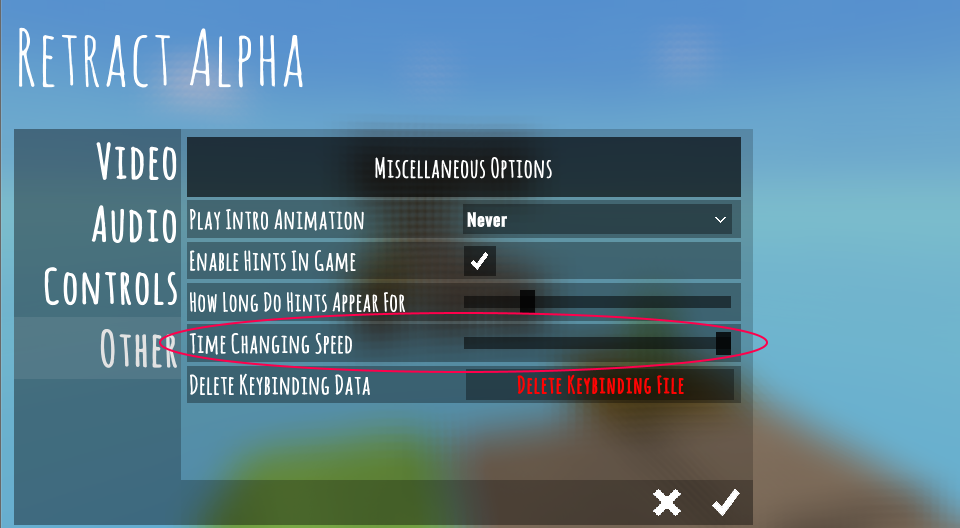 We have designed a brand new inventory system which hopefully both looks nicer and is more functional! Alongside this we also have a brand new timeline with icons, the arrow shows the current time period the level is in and the circle shows which time period you are changing towards, this is a helpful way to represent how many time  period changes you have queued up. There is also a brand new notifications UI design which uses less space, draws more attention through animation and looks alot cleaner, notifications in game will now wait if you have any menus open which hinder them been seen, as always hints can be disabled in the options menu. 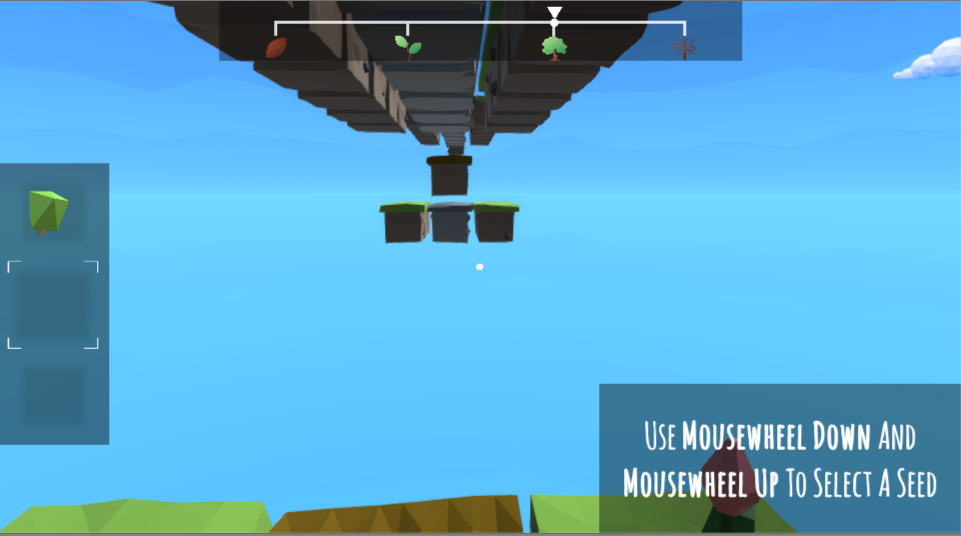 We posted a survey on our discord and twitter to see what type of new level select menu you wanted, option 4 received the most votes and with some other feedback we have now implemented a brand new level select menu. When more levels are added there will be arrows on the side to move between them. 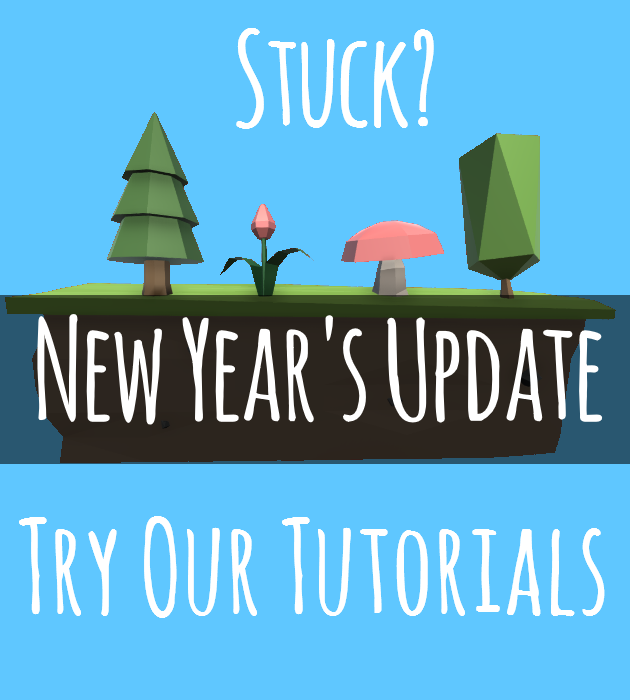 As this update contains a large amount of changes to levels and visuals we feel that it would be best if we update our video tutorials online incase people get stuck, as such we did exactly that so you should be able to find up to date tutorials here! 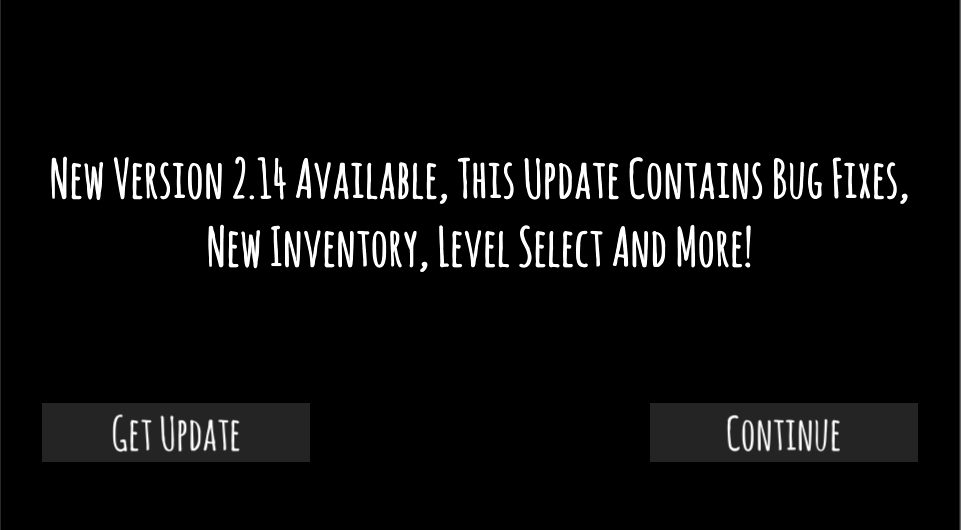 Behind the scenes a lot of backend work has gone into this so that now when we release future updates you will get a notification when you run the game! We have spent time on this as we feel that it is sometimes difficult to realise that your games have updates when they are DRM Free as such we hope you will enjoy this notifier!

We have now uploaded a build for linux although this hasn't been tested we have had some requests for a build like this. Also we now have a facebook page for Retract so if you could head on over and show your support that would be heavily appreciated!

A larger list of patches can be seen below!

plus much much more!

A first person puzzle game where you change time which transforms the level around you!